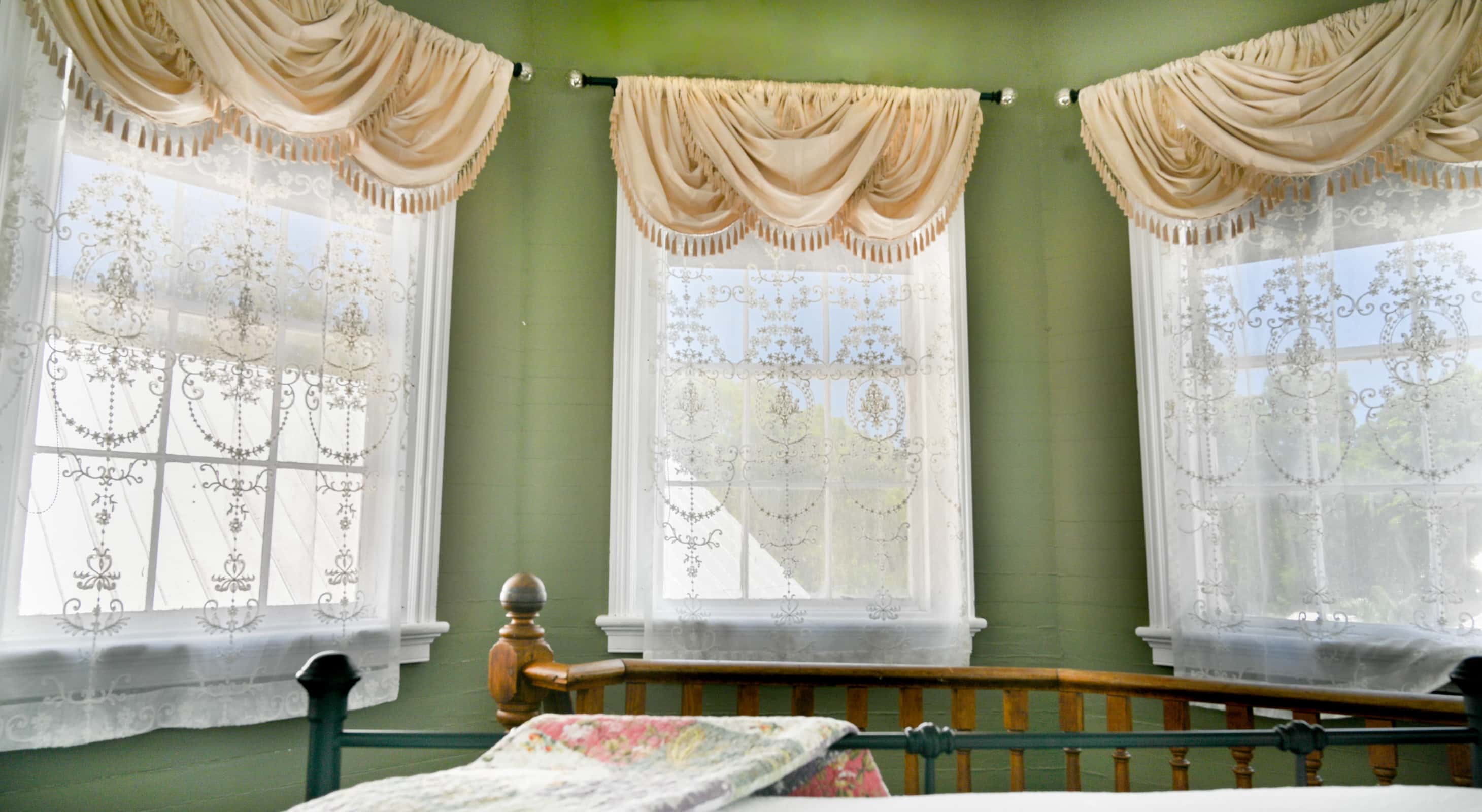 Discover the Story of Robert the Doll

It all started when Robert (Gene) Otto was 4 years old. The year was 1904, and a young girl believed to be Bahamian descent gave him a life-sized doll made of fabric stuffed with straw. The doll was given as a gift, or maybe as retaliation for a wrongdoing as some locals believe.

History of Robert the Doll

The story goes that Otto became enamored with the doll and named it after himself – Robert. Otto built the doll its own room in the attic complete with furniture, and toys, including the dolls own teddy bear. As Otto grew, he started blaming Robert for any mishaps that Otto himself had committed. Eventually the doll took the blame for everything that was negative in Otto’s life.

When Gene returned to the house with his bride Anne, he often escaped to the Turret Suite where the light was better for painting. Ever present was his doll, Robert. Robert spent his days propped up against the southwest window of the Turret Suite. 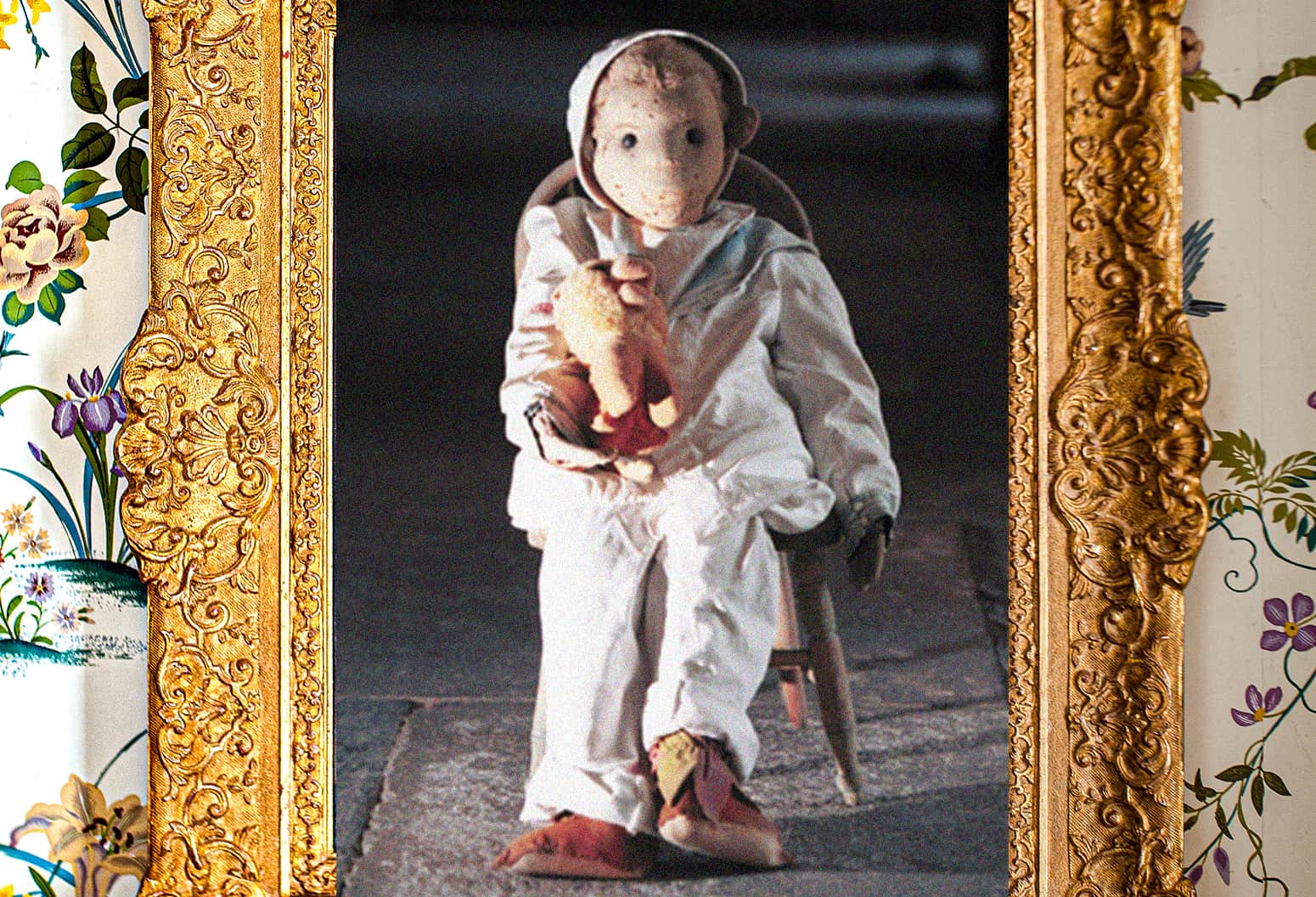 About Robert the Doll

Made by the Steiff Company of Germany in 1904

Dressed in a Sailor Outfit with Painted Features

Stands 40″ Tall & Has His Own Teddy Bear

Known as the Most Haunted Doll in the World 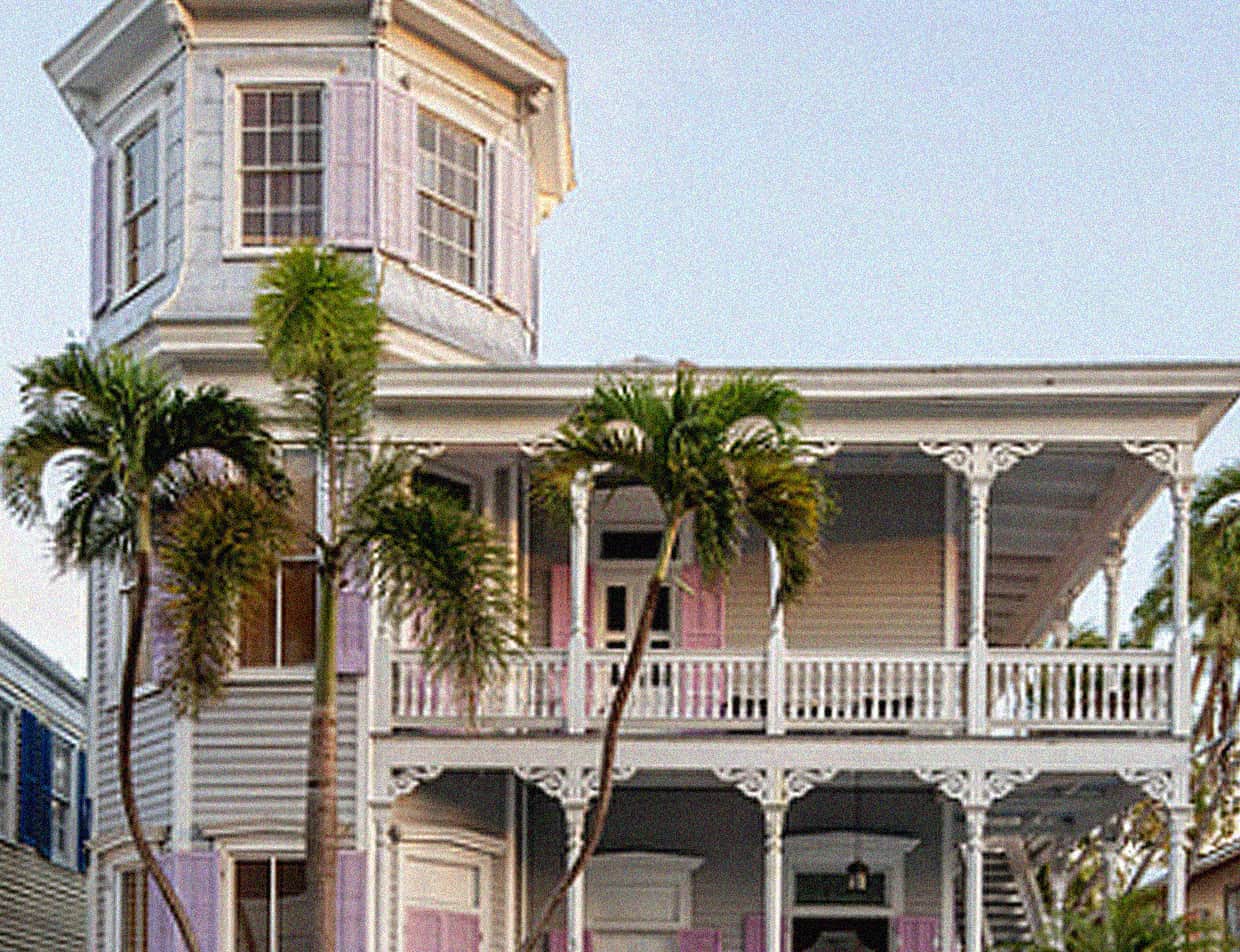 A Mysterious Doll With a Playful Spirit

School children walking by our Key West inn would look up and report seeing Robert move from one side of the window to the other. Other visitors to the house would describe how the doll’s facial expression changed according to the conversation in the room. Reports of Robert moving from one side of the room to another and the sound of giggling in the room have been made. 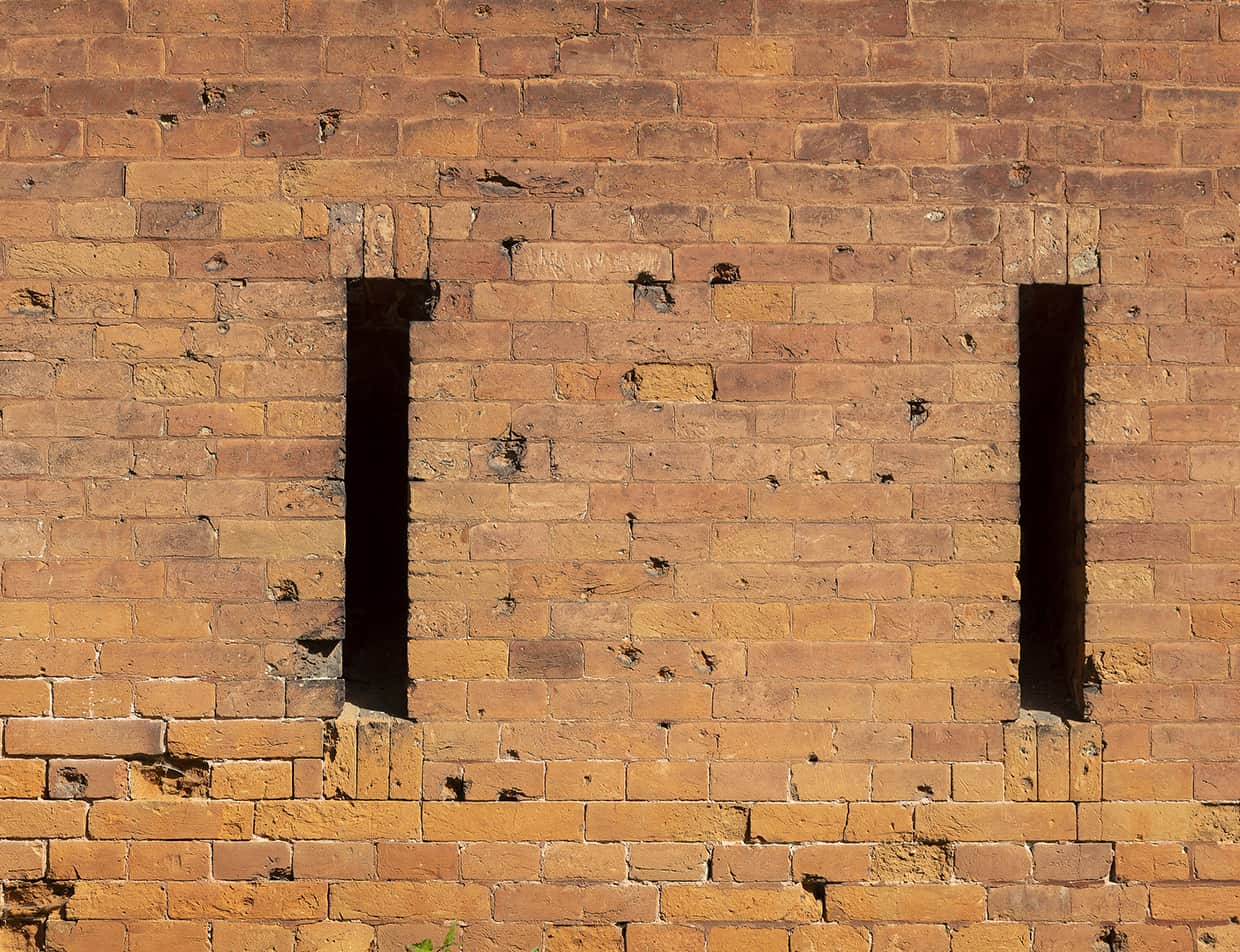 Visit Him at East Martello Museum

Anne loathed the doll, and after her husband’s death she demanded that the doll stay in the attic in a cedar chest. Many years after her death the doll was found and donated to the Key West Art and Historical Society. Robert is now on display at the East Martello Museum, along with his teddy bear.

Get Tickets to See Him

“We loved every minute of this hotel. It is beautiful, charming, clean and the staff is phenomenal! It is close to Duval Street and easy walking distance to everywhere you want to go… Thank you Robert for letting us have such a wonderful stay! Can’t wait to come back.”